Afro-reconstructions in the Caribbean: Visual Archives and Embodied Memories 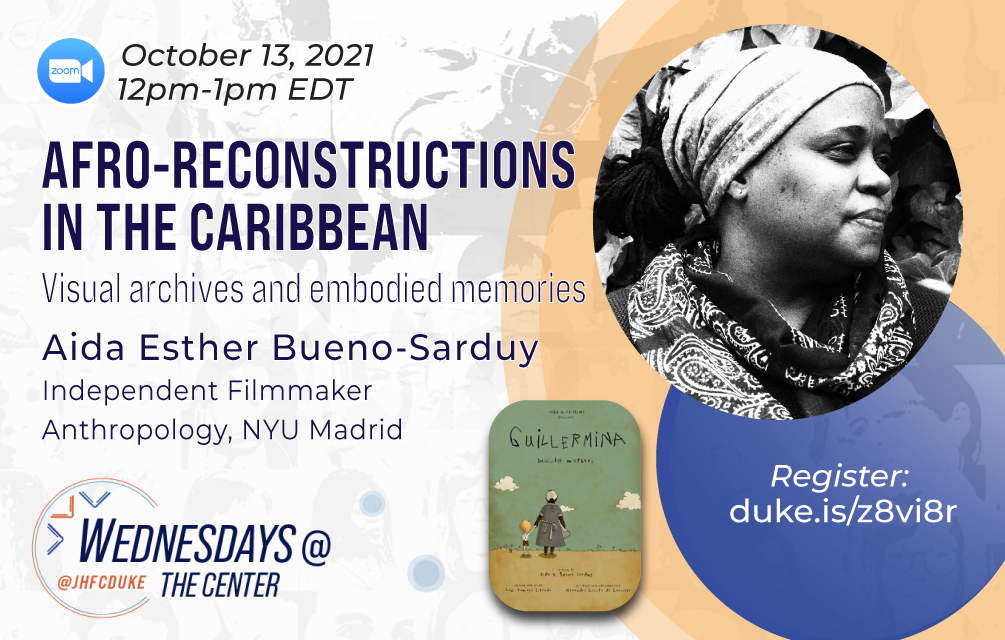 Join us for a screening of "Guillermina," and a discussion with the filmmaker Aida Esther Bueno-Sarduy.

Based on a true story, "Guillermina" is a film that reconstructs the memories of the traces left in a 9-year-old child, the son of a well-to-do family in Havana in the 1940s, by his wet-nurse, a black woman named Guillermina.