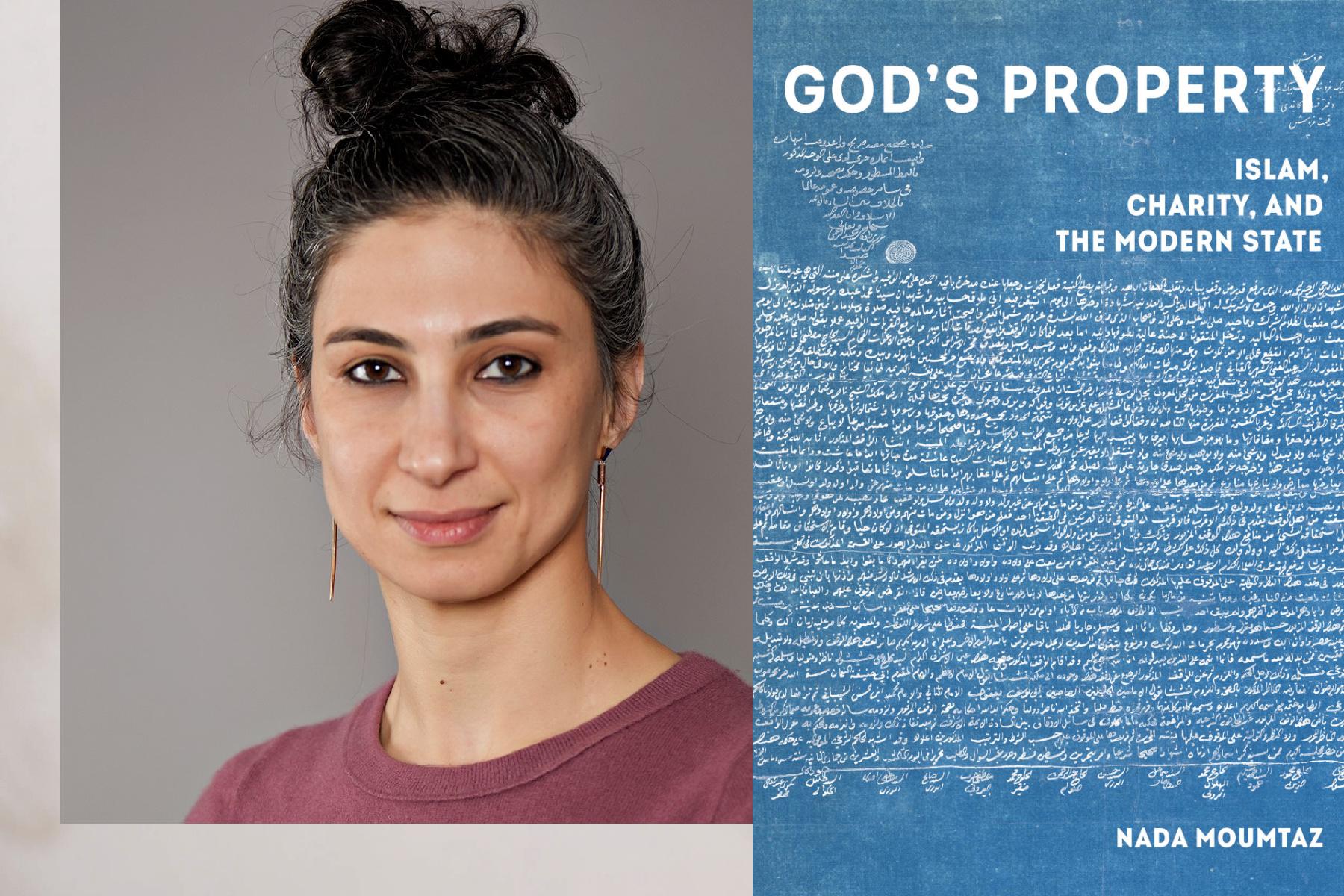 Up to the twentieth century, Islamic charitable endowments provided the material foundation of the Muslim world. In Lebanon, with the fall of the Ottoman Empire and the imposition of French colonial rule, many of these endowments reverted to private property circulating in the marketplace. In contemporary Beirut, however, charitable endowments have resurfaced as mosques, Islamic centers, and nonprofit organizations. A historical anthropology in dialogue with Islamic law, God's Property demonstrates how these endowments have been drawn into secular logics-no longer the property of God but of the Muslim community-and shaped by the modern state and modern understandings of charity and property. Although these transformations have produced new kinds of loyalties and new ways of being in society, Moumtaz's ethnography reveals the furtive persistence of endowment practices that perpetuate older ways of thinking of one's self and one's responsibilities toward family and state.