The Making and Unmaking of One America 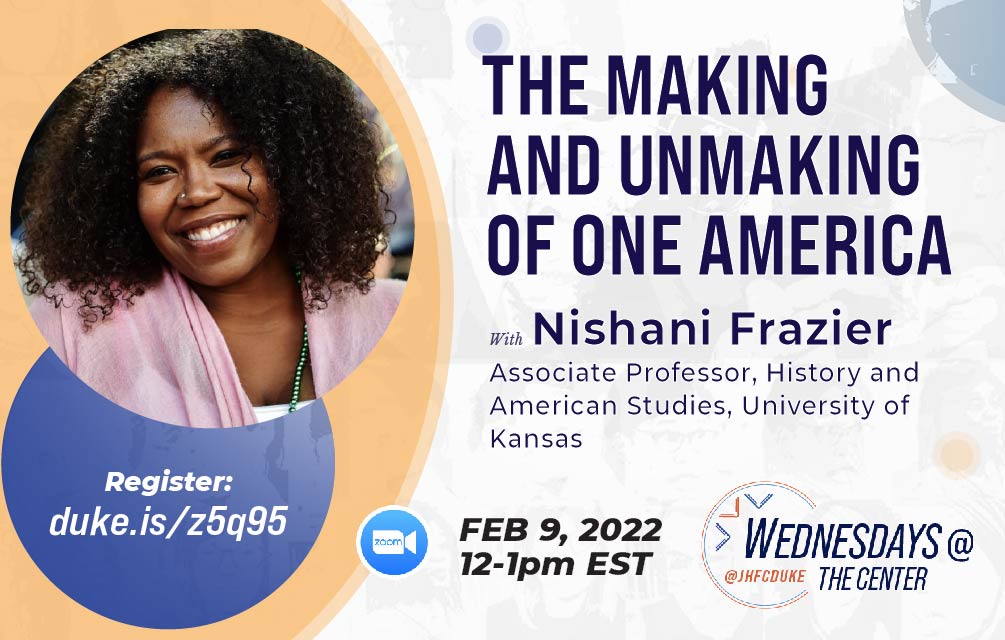 In 1997, President Bill Clinton announced the formation of the President's Initiative on Race, entitled One America. The President's declared promise for PIR was to "help educate Americans about the facts surrounding issues of race, to promote a dialogue in every community of the land to confront and work through these issues, to recruit and encourage leadership at all levels to help breach racial divides, and to find, develop and recommend how to implement concrete solutions to our problems -- solutions that will involve all of us in government, business, communities, and as individual citizens." Clinton's Race Initiative was the last of the major presidential-led commissions that specifically addressed the issue of racial inequality.

Yet, a quarter-century later, the US has gone from the presidential promise of racial dialogue to the precipice of race war. By almost any measure, in only the second decade of the 21st century, American race relations are near a post-Jim Crow nadir. Additionally, recent riots by white nationalists indicate a return to post-Reconstruction violence as a tool to retain power. Neither political party has productively addressed the race question in the decades that followed the President's Initiative on Race.

Despite actionable outcomes from the PIR report, Democrats ignored the report's recommendations and assumed reconciliation conversations on race would suffice. But today's political climate makes clear that it didn't. What is the country's way forward? How does PIR uniquely illuminate a more productive, hopeful future? Frazier focuses on the President's Initiative on Race, to learn all the lessons it has to teach. In what way can America retool PIR to force a reckoning with American politics and history.

Nishani Frazier is Associate Professor of History and American Studies at the University of Kansas, and previously held positions as Associate Curator of African American History and Archives at Western Reserve Historical Society (WRHS) and Assistant to the Director of the Martin Luther King, Jr. Archives at the Martin Luther King Center for Nonviolent Social Change. While at the Center, Frazier's public history work incorporated oral history, including: interviews for Anacostia's Black Mosaic Project, WRHS's Black veteran project, King Archives and Library civil rights activist programs, and community training sessions in oral history. Frazier was the personal assistant to Dr. John Hope Franklin before and during his tenure as chair of President Bill Clinton’s advisory board on “One America” and as a result, was an immediate participant and witness to the story of PIR.