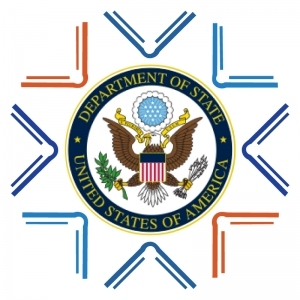 The talk will be about career options outside academia for social science PhDs, as well as how to prepare for jobs outside academia. Throughout his own career in the past three decades, Mr. Stein has seen how academia has gone through a major sorting and reorientation, with 70% of professorial positions now non-tenure. This makes it more important than ever for graduate students to become aware of job possibilities in “applied fields” like State Department, USAID, etc.

Andrew Stein is a senior analyst on Latin America in the U.S. Department of State’s Office of Opinion Research, where he has worked since mid-1999. The office was founded in the mid-1950s and commissions surveys of elites and general publics in over 100 countries of the world (over 20 of them in Latin America and the Caribbean) on domestic issues, and those that pertain to international affairs and U.S. foreign policy. During his years in the office Andrew has overseen dozens of survey projects in 12-15 different countries in the region. Andrew has a B.A. in International Studies from Kenyon College, M.A.s from NYU (Latin American Studies) and the University of Pittsburgh (Political Science), and a Ph.D. from Pittsburgh in Political Science (1995). Prior to coming to the State Department, Andrew taught Political Science and Latin American Studies. He is fluent in Spanish and Portuguese.

This presentation is sponsored by the John Hope Franklin Center and the Center for Latin American and Caribbean Studies. A light lunch will be served. Parking is available in nearby Trent Rd. and Erwin Rd. parking decks. The series provides 1-hour parking vouchers to guests.