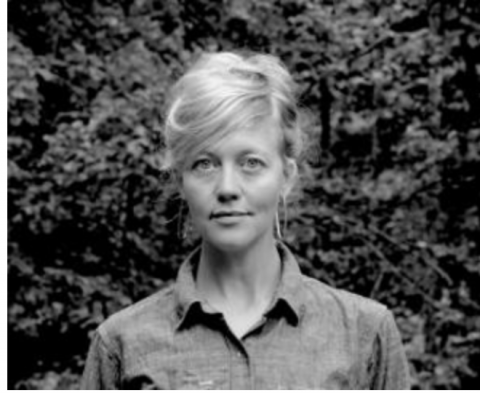 Erin Espelie is a filmmaker, writer, and editor, living and working in Boulder County's Four Mile Canyon and New York City. Her writing and filmmaking investigate current scientific research related to the Anthropocene, issues in environmental history, questions of epistemology, and our expectations of the moving image. With a degree in molecular and cell biology from Cornell University and an MFA in experimental and documentary arts from Duke University. Erin teaches at the University of Colorado Boulder in the Film Studies Program and the Department of Critical Media Practices.