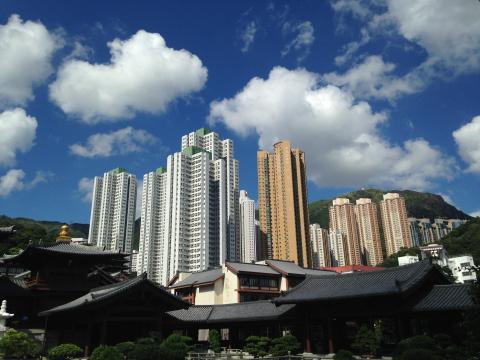 The Global Asia Initiative at Duke has its origins in the efforts by groups across the world to articulate a new paradigm that looks at Asian nations, civilizations, and ecosystems in terms of their connections, interactions, and interdependencies in both historical and geographical space. The motive for such an exploration derives from contemporary research that exposes the entangled relations between countries in East, Southeast, South and West Asia not only in contemporary affairs but also in the distant past.

The Global Asia Initiative (GAI) will support research on inter-Asian topics that are collaborative and inter-disciplinary (ideally even cross-faculty: humanities/social sciences/science/environment/public policy, etc), involving research in more than one country. While comparison is acceptable if it can demonstrate a deepening of understanding and explanations in all the societies concerned, the preference is to explore connections among societies.  There is also the phenomenon of convergent comparison: there are globally circulatory forces which demand local responses; these forces form the zone of convergence; the various sub-national, national and regional responses, in turn, form the basis of convergent comparison. 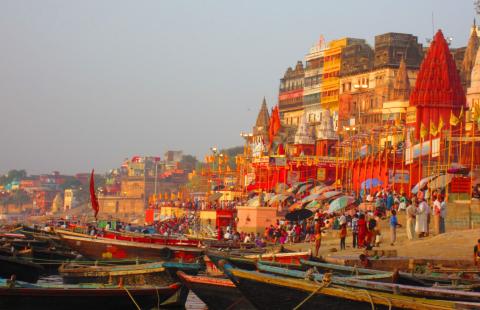 GAI joins the Social Science Research Council’s (SSRC) Inter-Asian Connections program as a Coordinating Partner and a hub for nodal research activities in March 2016.  The SSRC project has been active together with its coordinating partners in National University of Singapore, Hong Kong University, Yale University, Gottingen University and several other sponsoring partners across the world since 2008. It has held five international conferences and funded the research of over 50 junior scholars since then. By working closely with this global research network, it is hoped that Duke’s GAI, drawing on the resources of Duke and the Triangle area, will become one of its most important hubs in the US.