Bridge the Gap Between U.S. Science and Diplomacy 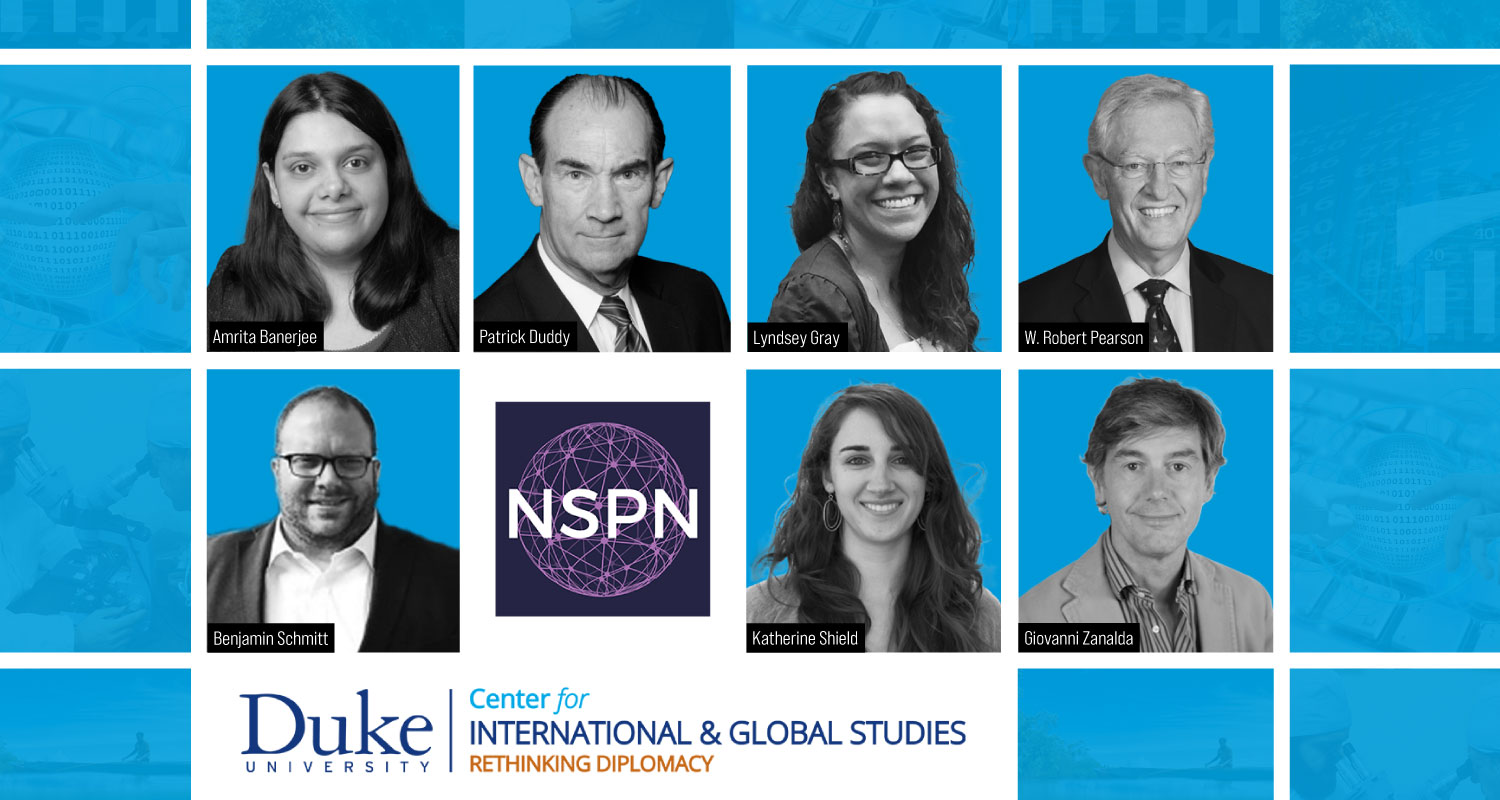 Since President Biden’s inauguration, the new Administration has placed science as a key discipline to drive the trajectory of both U.S. domestic and foreign policy. However, the Biden Administration has not yet seized the opportunity to further integrate science- and technology- trained leaders into senior decision-making positions in our foreign policy infrastructure.

Given that a growing number of transnational problems over the next decade will necessitate the involvement of expertise from practitioners of science and technology in the diplomatic process, the Biden Administration needs to act quickly to appoint more scientists and technologists to the senior ranks of the State Department.

Pressing issues range from clear “science” issues like climate change and global pandemics to more “traditional” areas of foreign policy like economic and energy infrastructure developments. To secure America’s global competitiveness and diplomatic success, the U.S government’s core diplomatic entity, the State Department, must be revamped so science and technology are more heavily integrated into its infrastructure.

SCIENCE AND DIPLOMACY ARE COMPLEMENTARY

Sound diplomacy and rigorous science are two tools needed to create a more stable and prosperous world. And yet, U.S. diplomatic leadership continues to treat these two fields as separate and unrelated. After all, diplomats cannot be expected to appreciate all of the complexities of science, and scientists are often unfamiliar with the intricacies of successful diplomatic negotiations. This dynamic can not continue. As evidenced by the recent pandemic alone, the ramifications of not adequately integrating science practitioners in the ranks of U.S. diplomatic leadership are severe. In country after country, populist and nationalist leaders disparaged scientific advice, regarded health measures as assaults on human liberty, and challenged traditional democratic governance. The consequence was not just ineffectual foreign policy and loss of trust between nations; it also resulted in extreme loss of human life across the globe.

The U.S. can have a distinct advantage in confronting foreign policy challenges, but only if policymakers capitalize on the extraordinary depth of our resources in the fields of science and technology. In fact, achieving broad human progress goals, such as the UN's Sustainable Development Goals (SDGs), will require them. The U.S. can provide vital leadership in addressing emerging global challenges, but only if it adopts a new framework for diplomacy that places science near its heart.

We only have to turn to history to know that science-driven foreign policy is both successful and long-lasting. Some of the most impactful international agreements were forged through science- based policy crafting: the Antarctic Treaty System of 1959 enables research at the South Pole, the Outer Space Treaty of 1967 facilitates the work at the International Space Station, and the Montreal Protocol of 1987 stymied the depletion of the ozone layer. The success of these treaties demonstrates that international cooperation and collaboration informed by science is already a model for future progress.

We argue that the Foreign and Civil Services must build off of these international achievements and allow science and diplomacy stakeholders to share skill sets, form partnerships, and confront international policy challenges together.

If the Biden-Harris Administration truly wants to lead with science, then several diplomacy norms within U.S. government infrastructures must first be addressed. To date, incorporating scientifically-backed solutions into policy crafting too often has been considered optional or dismissed in light of political expediency. Similarly, U.S.diplomacy routinely over-concentrates on immediate national security matters such as political stability, defense,and intelligence. Because it fails to prioritize foresight and long-term planning, issues with farther horizons and novel concerns are sidelined. As a result, scientists, who are often fluent in emerging technologies and skilled at evidence-based prediction, are not seen as valued resources in diplomacy crafting. Moving forward, having scientists in international decision-making rooms must go from a “nice to have” to a “must have.”

Additionally, the U.S. has long expected scientists and technologists within the National Security Council and State Department to solely focus on what are clearly “science” issues. The national security community routinely fails to integrate practitioners of science and technology into more traditional national security deliberations that extend beyond weapons development and deployment. Similarly, science professionals are not regularly consulted in regards to hybrid threats to the U.S. and other nations (e.g., the weaponization of telecommunications, energy, and critical infrastructure developments for authoritarian malign influence or dual use). With these challenges in mind, bringing scientists and technologists into the policy-planning process from the start increases the odds of finding a factual basis for moving forward.

Harnessing the talents of the U.S.’s leading scientists and technologists is key to the advancement of America’s foreign policy, resolution of national security priorities, and empowerment of the nation. To accomplish this goal, we argue that the Biden-Harris Administration must undertake several key actions as a matter of urgency.

The structure of the State Department must ensure that scientific expertise is integrated with priority issues at the international level. Presently, six Undersecretaries and twenty bureaus, offices, and special representatives report directly to the Secretary of State. According to the State.gov website, there is no office that has “science” in its title. Currently the two science- affiliated offices, the Office of the Science and Technology Adviser to the Secretary (STAS) and the Bureau of Oceans and International Environmental and Scientific Affairs (OES), both report to the Undersecretary for Economic Growth, Energy and the Environment with no formal link to the Secretary of State.

The State Department should reestablish the Science Affairs Officer role within the Foreign Service. Career applicants should be required to have established credentials in a field of science. Additionally, this measure would retain the scientists and technologists who initially join the State Department via short-term fellowship programs.

The State Department needs increased resources to build mutual and overlapping skill sets between diplomats and scientists. Recruited scientists need to be versed in the art of diplomacy so they appreciate the complex nature and challenges faced by diplomats. In tandem with this effort, foreign policy specialists must familiarize themselves with the science underlying preeminent foreign policy issues. To address this latter point, the Foreign Service Institute must increase scientific course offerings so that diplomats can receive tailored and essential science training. As a result, scientists and diplomats will share more common ground, which will further facilitate a new and interdisciplinary policy making process.

OUR DIPLOMATIC FUTURE WILL BE BRIGHTER WITH SCIENCE

Rethinking and reinventing American diplomacy to proactively shape the future has three components: prioritizing overlooked issues central to current global crises, partnering with science to define common problems, and collaborating with stakeholders to reach sustainable solutions. Our ability to make use of scientific knowledge through diplomacy will be a key determinant for our long-term survival as a vibrant democracy and for effective collaboration with other nations, NGOs, and international private and public institutions.

The pandemic has allowed us to see a truth that has been with us for decades, but curiously remains out of sight.Our ability to surmount future challenges in an increasingly integrated world will depend on how well we utilize science and emerging technologies. As the Biden-Harris Transition Team proclaimed: the people have chosen science. It is the responsibility of our diplomatic community and our partners in science and technology to do their part and make good on that choice.