This article was originally published on the Duke Brazil Initiative's website. 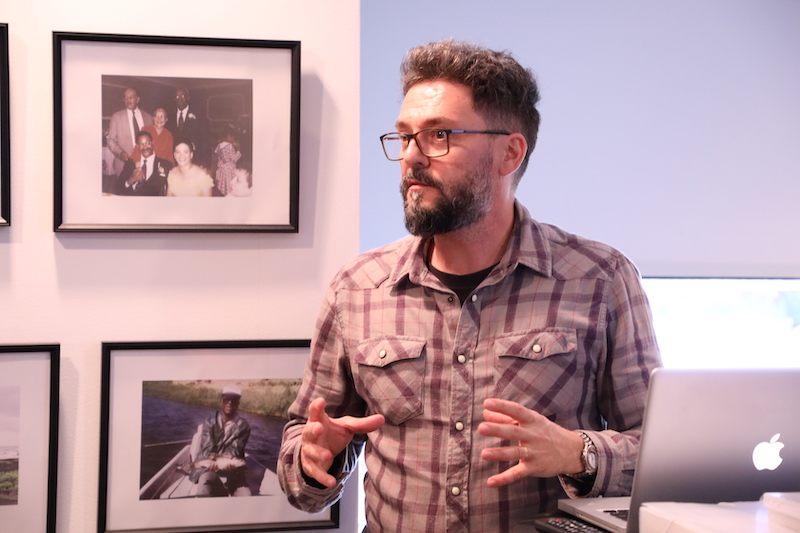 Filmmaker and researcher Charles Bicalho visited Duke on Monday, reflecting on 23 years of close collaboration with the Maxakali indigenous people in the southeast Brazilian state of Minas Gerais. Bicalho, a scholar of language, poetry, and cross-cultural communication at the State University of Minas Gerais (UEMG), demonstrated the uniqueness of the Maxakali language, which is spoken by fewer than 1,000 people in 14 settlements. The Maxakali “economize on words,” Bicalho said, but they also have “many different layers of speaking.” Across two decades, Bicalho has studied Maxakali language, chants, and stories, which he has documented in over 10 bilingual and collectively authored educational books.

Bicalho also showed that film and filmmaking are vitally important spaces of collaborative exchange. Under the aegis of Pajé Filmes, the Maxakali have produced documentaries and animated films based on their oral traditions. Mãtãnãg, a Encantada (Mantanag, the Enchanted One, 2019), the most recent of these films, was screened and discussed during Bichalho’s lunchtime talk. Mãtãnãg was also screened at the NC Latin American Film Festival on the evening of October 21.

Charles Bicalho’s talk also inaugurated the exhibit Encantada – Enchanted: Maxakali Stories at the John Hope Franklin Center. On display are illustrations for the film Mãtãnãg, a Encantada that were produced in a series of workshop at Aldeia Verde (Green Village) in Ladainha, Minas Gerais. The exhibit runs from October 21 to December 20, 2019.

After Duke, Bicalho will visit other U.S. universities including Brown and Boston Universities. 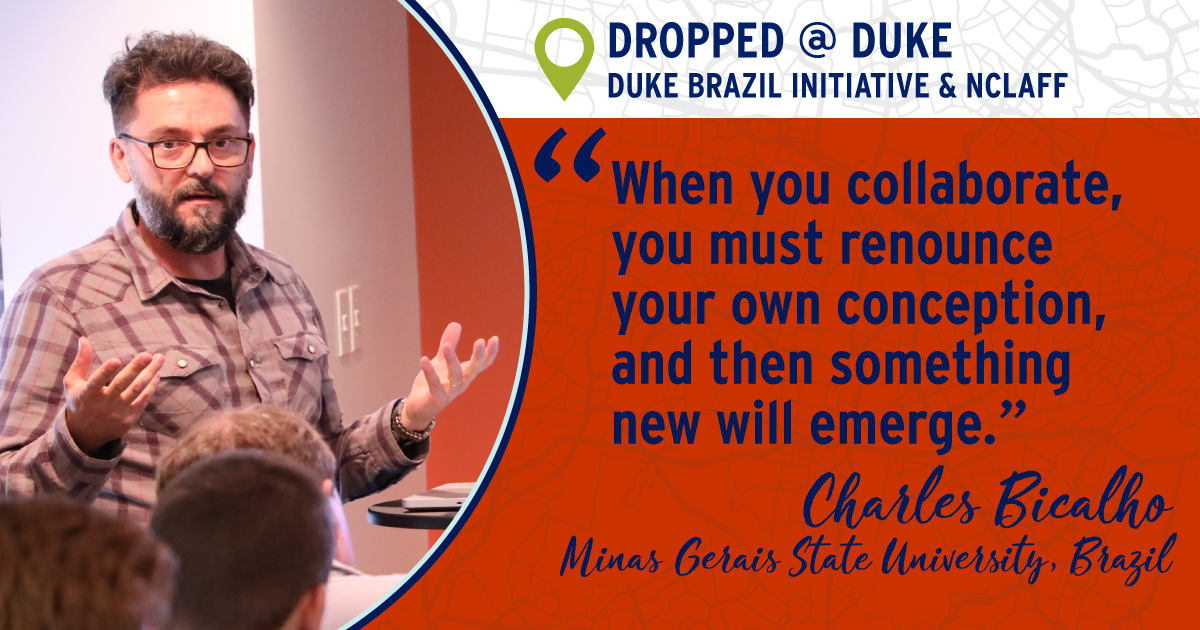