Immigration to Mexico: A Snapshot

Duke Visiting Scholar Piotr Plewa (Duke University Center for International and Global Studies, DUCIGS) offers a snapshot of the current state of immigration to and through Mexico. 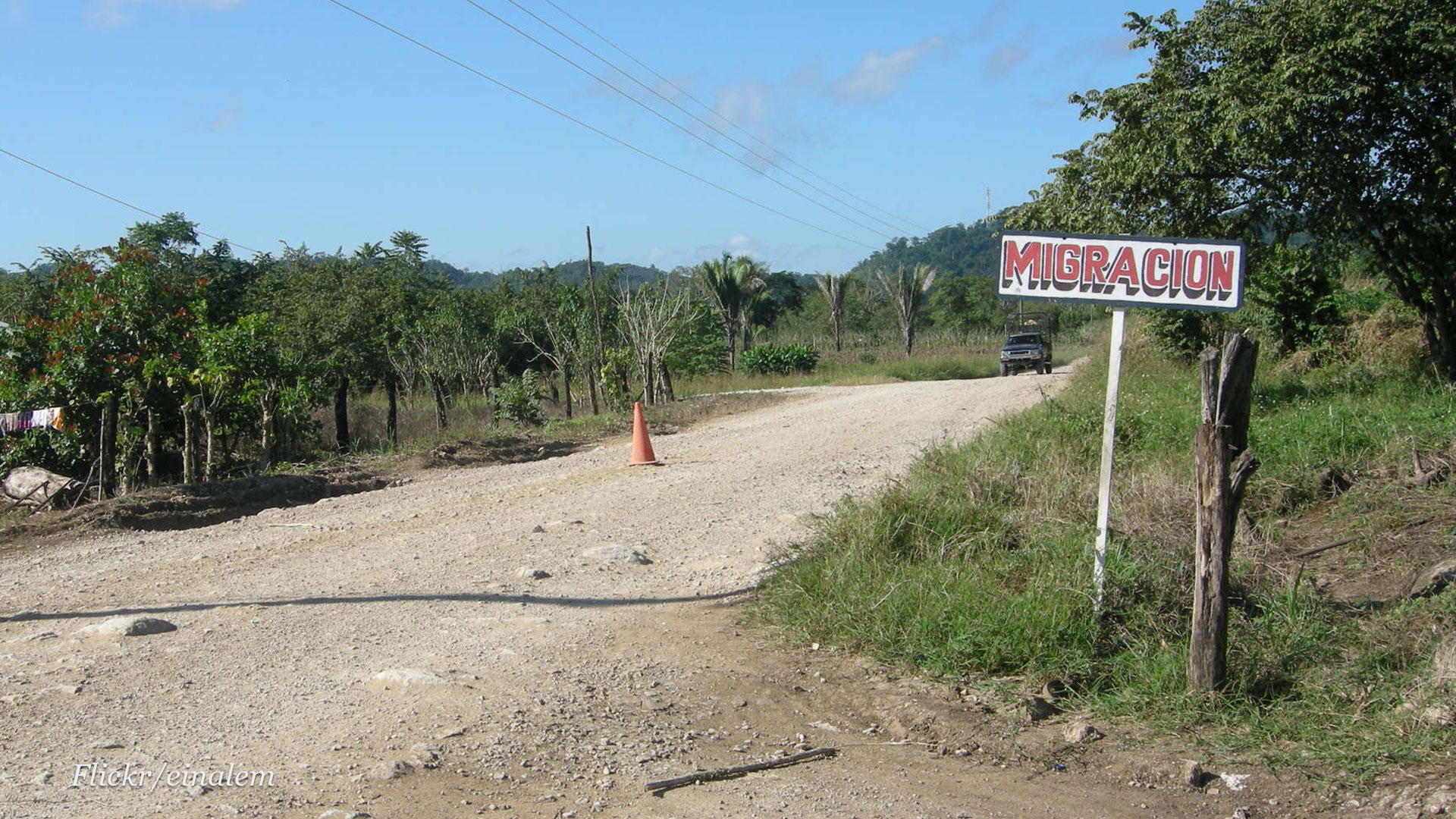 Is Mexico becoming an immigration country?

With some 11.8 million Mexican migrants outside of Mexico and 1. 1 million migrants in Mexico, Mexico is a country which sends significantly more migrants than it receives. Mexico remains world’s second largest source of migrants, so it may take many decades before Mexico becomes a net immigration country. As of 2020, migration between Mexico and the U.S. constitutes the largest country-to-country migration flow in the world.

Mexico has relatively low migration compared to its population. There are 8 migrants per each 1000 people living in Mexico, compared to 18 migrants per each 1000 people living in LAC or 35 in the world (UN, 2019:4).  However, positioned on the route to the U.S., the most popular migration destination in Americas, Mexico is poised to see increasingly more migrants crossing its borders, and depending on future evolution of Mexican and US immigration policies, some may decide to settle in Mexico.

Where do migrants to Mexico come from?

Less than one third of migrants to Mexico come from within LAC.  71 percent of migrants in Mexico come from the U.S. Migrants from the U.S. greatly outnumber those from Guatemala (4%), Spain (2%), Colombia (1.8%), Venezuela (1.8%), or Cuba (1.2%). Unlike migrants from the U.S., many of those from the LAC come to Mexico to seek international protection. However, most attempt to obtain protection in the U.S. first. 1.8% of Mexico’s migrants are recognized refugees (UN, 2020), due to Mexico’s recognition of some form of danger associated with their return to the country of origin.  It is those Central Americans who arrive in Mexico seeking international protection, whether in Mexico or in the U.S. who are of main concern to policymakers and researchers.

Why are Central Americans coming to Mexico?

As Ramon Marquez, a former director of a migrant reception center in Southern Mexico explains, many Central Americans arriving in Mexico are escaping violence and economic decline, including as a result of droughts. Many migrate to reunite with their families in the U.S. as well. Economic and family reasons are not recognized by international or national laws as sufficient to grant protection, so only a small proportion of those seeking asylum in the U.S. will be granted it. Mexico, which in line with the U.S.-Mexico Migrant Protection Protocols, should be the first country where migrants may seek asylum if traveling through it, applies more liberal eligibility requirements than the U.S. But due to better economic opportunities and family ties in the U.S., many consider Mexico a second option.

What are the conditions of asylum seekers in Mexico?

The U.S. asylum application can take up to several months. Migrants, who apply for protection in the U.S., as opposed to Mexico, have clustered in the urban areas along Mexico-U.S. border. Their numbers have been bolstered by those denied asylum in the U.S. Asylum seekers’ inability to secure sustainable income or salubrious accommodation inspired occasional distrust by host communities and exploitation by criminals and human traffickers. The conditions in poorer southern Mexico have been even equally as difficult due to fewer jobs available and weaker infrastructure, including state ability to prevent assaults and kidnappings. Assuming migrants carry all their savings with them or have family members in the U.S. willing to pay ransom, criminals have targeted migrants.

NGOs have called for the investigation of crimes and attempted to bridge the protection gap by providing shelter, counseling and legal advice to all migrants regardless of their status. However, civil society has been struggling to secure funding and had to reduce their services due to the pandemic.  While fewer migrants have been entering Mexico through its southern border since Mexico and the Northern Triangle countries halted border traffic in the context of COVID-19, the U.S. continued to repatriate migrants to Mexico (Soto, 2020). Those migrants who before the pandemic could fend for themselves, have now became more dependent on integration support. Hence, the demand for services available to migrants remained high.

What have been the key effects of COVID-19 on migration to Mexico?

The onset of the pandemic slowed down migration to Mexico and through Mexico to the US.  Migrants who were already in Mexico experienced extended asylum application wait time and difficulties in securing income and accommodation. The generally warm attitude of the host communities cooled off with fears that migrants, especially those repatriated from the US where COVID-19 cases were surging, may be more likely to have been exposed to the disease.

Soto, A. (2020), “One Year after the U.S.-Mexico agreement: Reshaping Mexico’s Migration Policies”. MPI.