An Interview with Former US Ambassador W. Robert Pearson 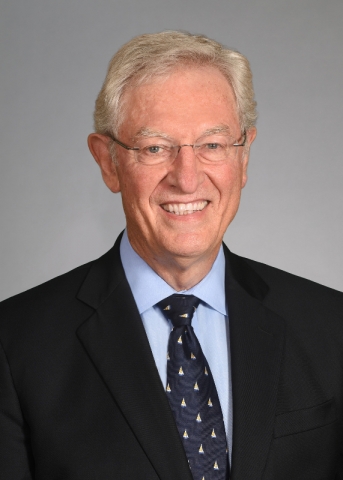 Over his entire career as a diplomat, Ambassador W. Robert Pearson has learned how the facts of science and a spirit of collaboration are the building blocks for solving complex issues.

“One of the truths of diplomacy,” he says in a new interview with the Director of the DUCIGS/Rethinking Diplomacy Program, Dr. Giovanni Zanalda, “is that you can never lecture someone into accepting your point of view. The only way for an effective discussion for diplomacy is to start with a value that the other player also accepts.” And agreeing on the facts of science can be the best starting point for a fruitful collaboration.

Now that the former U.S. ambassador to Turkey (2000-2003) and director general of the U.S. Foreign Service (2003-2006) has joined DUCIGS’ Rethinking Diplomacy program, he is hoping to communicate his insights even better.

The speech Pearson gave last January at Duke introduced the Rethinking Diplomacy program and has now become a paper called “What Diplomacy Can Do For You,” just published in the Duke Global Working Paper series in the Social Science Research Network.

In the paper, Ambassador Pearson hadn’t anticipated the global disruption soon to come with the COVID-19 pandemic. But in this new interview he describes how the workings of diplomacy in informal and formal channels around the world are bypassing the geopolitical tensions between governments. He also lays out the steps a collaborative diplomacy should take to help prevent future crises.