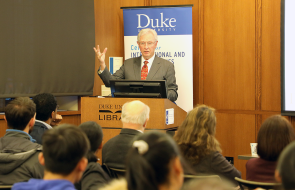 Diplomacy can meet urgent and complicated 21st century challenges, but only by taking a fresh look at the tools used to make it work, a former U.S. ambassador said at Duke Wednesday. “Truth is elusive. Knowledge is imperfect. Things happen,” Robert Pearson said. “This is forever work, as long as we inhabit the globe.”

Pearson, who was U.S. ambassador to Turkey during a storied career with the Foreign Service, said the accomplishments of diplomacy have been downplayed in the action-oriented American historical mindset. 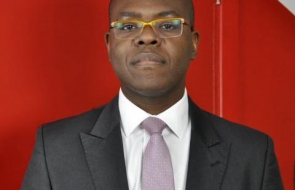 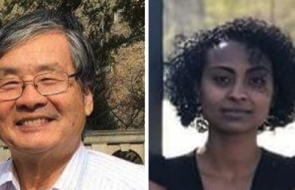 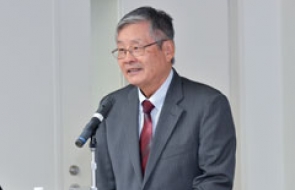 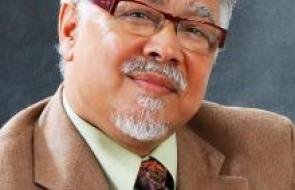 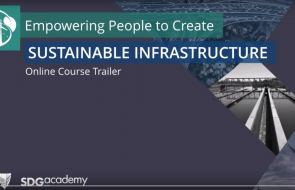 As a part of the virtual component of this integrated training program, the Nicholas Institute is currently developing an gateway online massive open online course (MOOC), Why and How to Build Sustainable Infrastructure , which will be hosted... 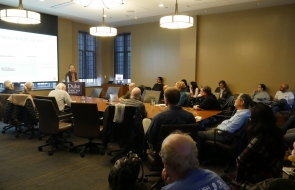 How does a society grapple with its ghosts? Is there a particular quality of Northeastern Japan that lends itself to the appearance and persistence of ghosts? Are the ghosts themselves mere manifestations of individual grief? 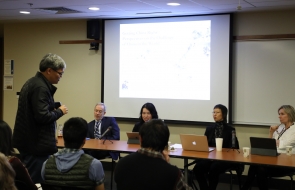 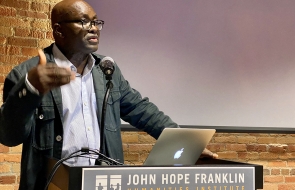 Global experts gathered at Duke University to examine today’s border policies and the movement of migrants between Africa and Europe.

Although borders are often considered fixed and rigid boundaries, the... 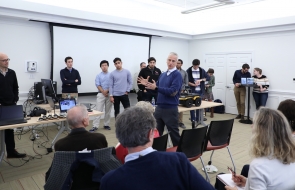 Imagine using the tools of the future to unlock the secrets of an ancient past. This is the ambitious scope of a multi-year Bass Connections project on smart archeology, under the leadership of professors Todd Berreth (NCSU), Maurizio Forte (Duke...