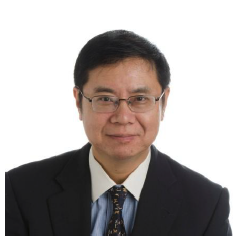 Rethinking Development: China's Financial Prospects and the Future of its Currency

Zhongxia joined the International Monetary Fund in February 2015. Prior to joining the Fund, he held various positions in the People’s Bank of China in Beijing, including as Director-General of the Research Institute. His major research included interest rate liberalization and monetary policy transmission, internationalization of the RMB, and dynamic BOP management and its implications for China. As Deputy Director-General of the Monetary Policy Department, he was responsible for open market operations, and as Deputy Director-General of the International Department, he was responsible for G20 matters, IMF affairs, and regional monetary cooperation. He participated in the negotiations for establishing the 10+3 foreign exchange reserve pooling system and for the currency swap arrangement between China and other countries after the financial crises.